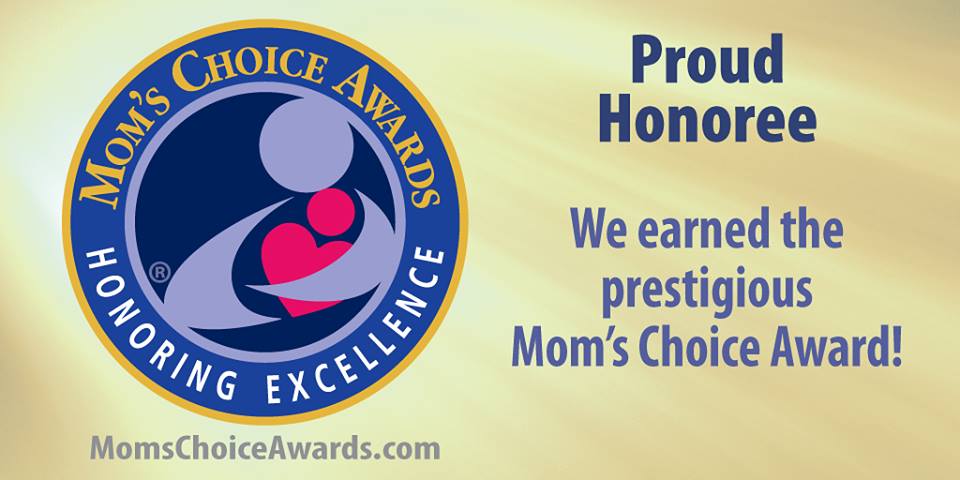 The Mom’s Choice Awards (MCA) evaluates products and services created for children, families and educators. The program is globally recognized for establishing the benchmark of excellence in family-friendly media, products and services. The organization is based in the United States and has reviewed thousands of entries from more than 55 countries.

Having been rigorously evaluated by a panel of MCA evaluators, our book is deemed to be among the best family-friendly media, products and services for families.

We are very VERY happy! 🙂 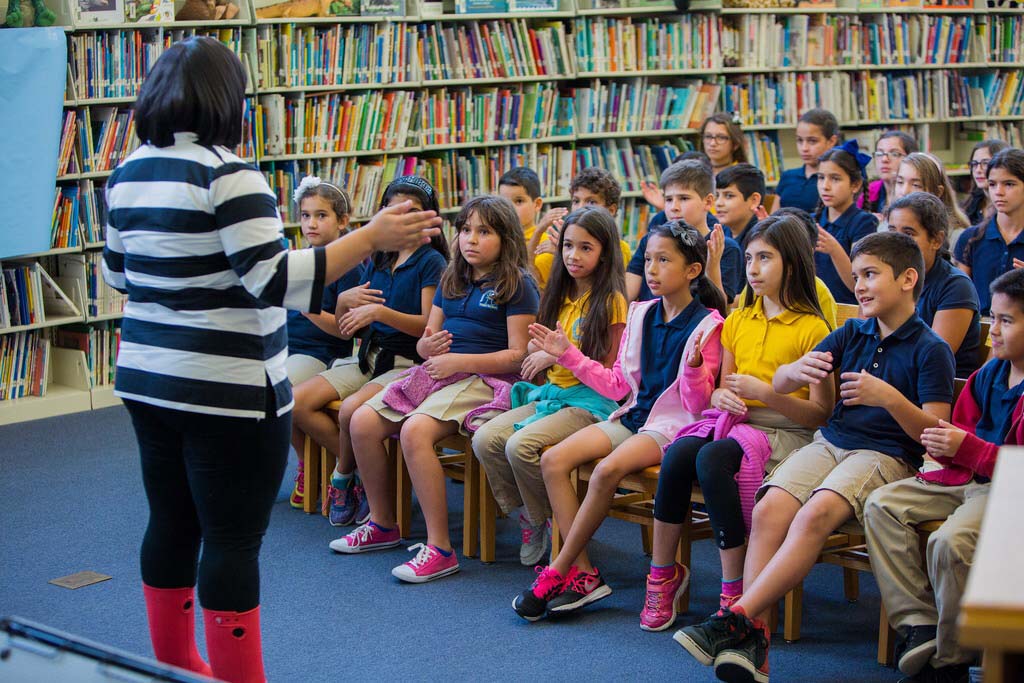 As a part of their book drive, FIU gave our book «SuperKids» to the children at Dr. Carlos J. Finlay Elementary School! I was able to join them to sign the books and we had a great time. 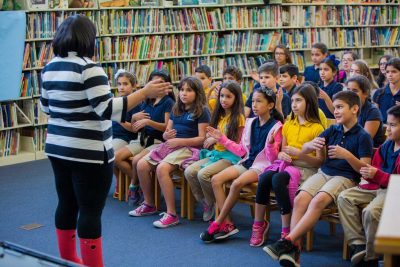 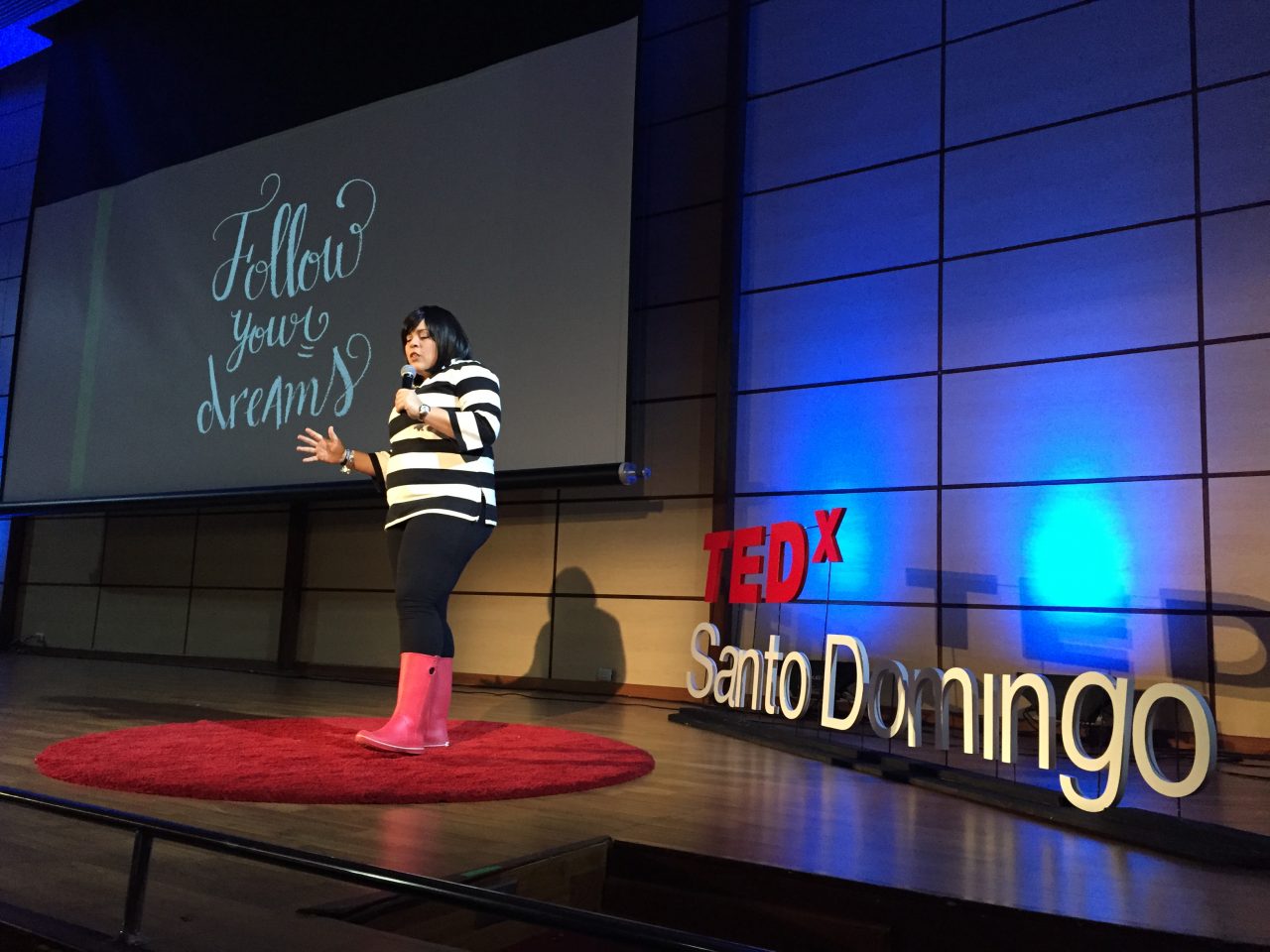 I gave a talk at a TEDx event! It was called “We can all be super,” and tells the story of my personal experience with disability, and how this inspired me to create the project www.youaresuper.co. 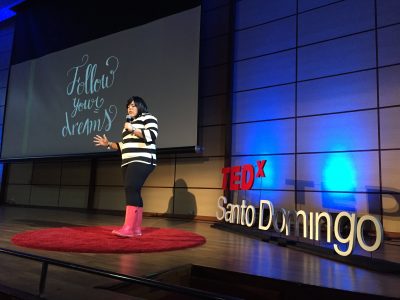 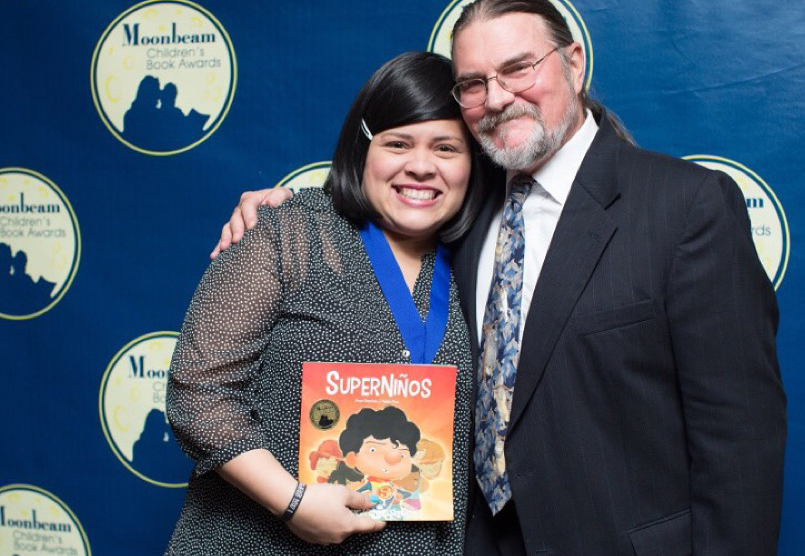 The book SuperNiños won a Gold Moonbeam Award 2015, and I attended the award ceremony in Traverse City, Michigan. 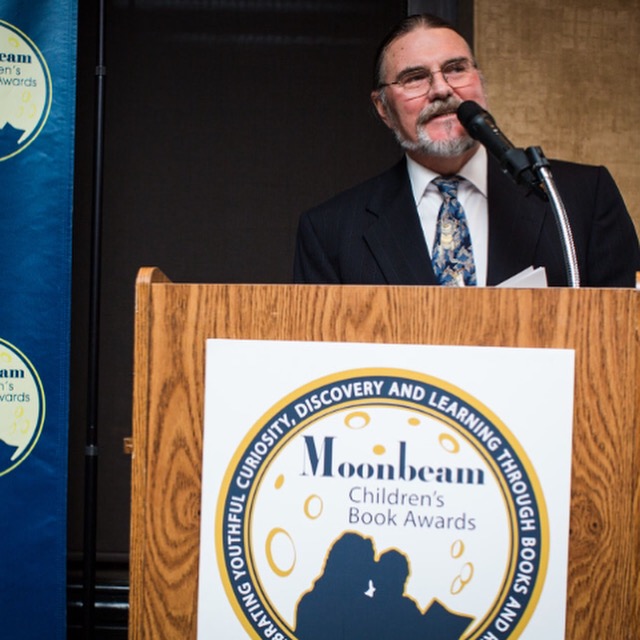 We just found out we won a Gold Moonbeam Awards and they described our book like this: 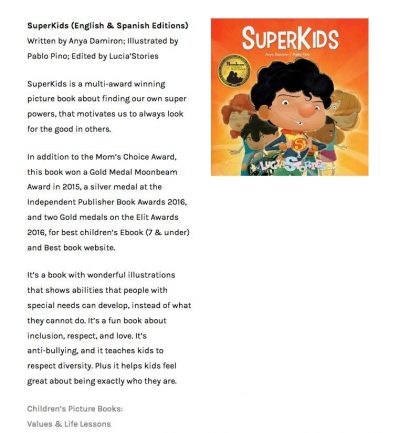 SuperKids is a multi-award winning picture book about finding our own super powers, that motivates us to always look for the good in others.

In addition to the Mom’s Choice Award, this book won a Gold Medal Moonbeam Award in 2015, a silver medal at the Independent Publisher Book Awards 2016, and two Gold medals on the Elit Awards 2016, for best children’s Ebook (7 & under) and Best book website.

It’s a book with wonderful illustrations that shows abilities that people with special needs can develop, instead of what they cannot do. It’s a fun book about inclusion, respect, and love. It’s anti-bullying, and it teaches kids to respect diversity. Plus it helps kids feel great about being exactly who they are. 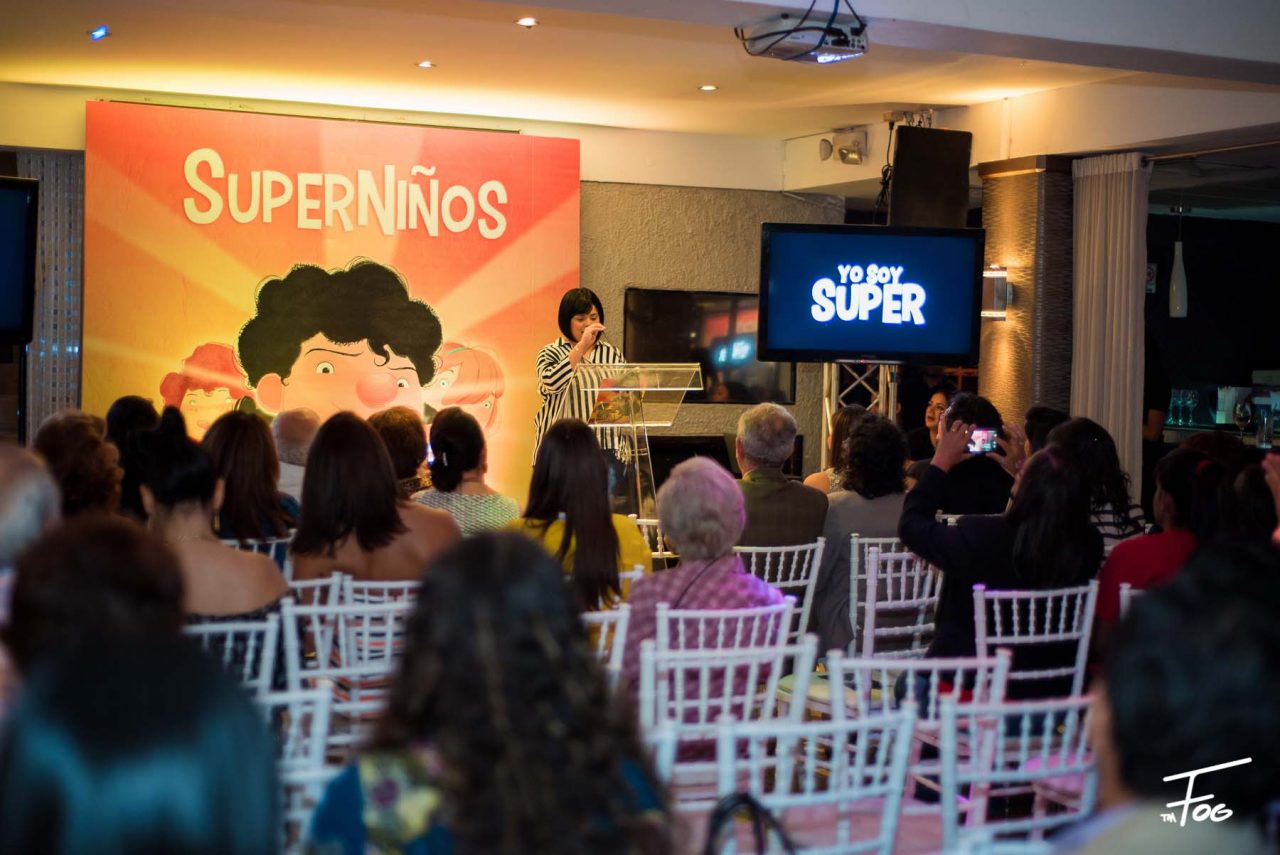 The original, Spanish language version of the book SuperKids was released to the press, family, and friends at a launch party in the Dominican Republic on April 20, 2015. We are very happy to share with everyone our special book! 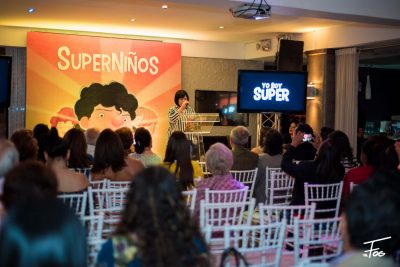